A Guide To Imperial Measurements

The International System of Units (or the metric system if you prefer) is by design, easy to understand, easy to use and widely applicable across science, industry and trade. It’s a universal, coherent system of decimal ratios based on the natural world that seeks to eliminate the complicated, hopelessly outdated and inaccurate systems of centuries past.

The system is so compelling in fact that very nearly the entire world has moved over to it. The United States of course is having none of it. Sure, American scientists and businessmen are forced to use it to speak and sell internationally but overall our adoption of the metric system has been a spectacular failure. And while worldwide metrification is more of a spectrum than an absolute, the U.S. and a handful of countries like Myanmar, Liberia and Sierra Leone cannot seem to overcome their archaic inertia. But many of them or are significantly more metric than the U.S., which seems hellbent on measuring everything in a (buttload) of nonsensical terms: palms, hands, feet, fingers, digits, nails, sticks, stones, rods, poles, rope, Ramsden’s chain, Gunter’s chain, skeins, pecks, hogsheads, shackles, links, cubits and spindles. Those are our actual preferred units of measurement (!) and it’s so, so much more bizarre than those would even suggest. 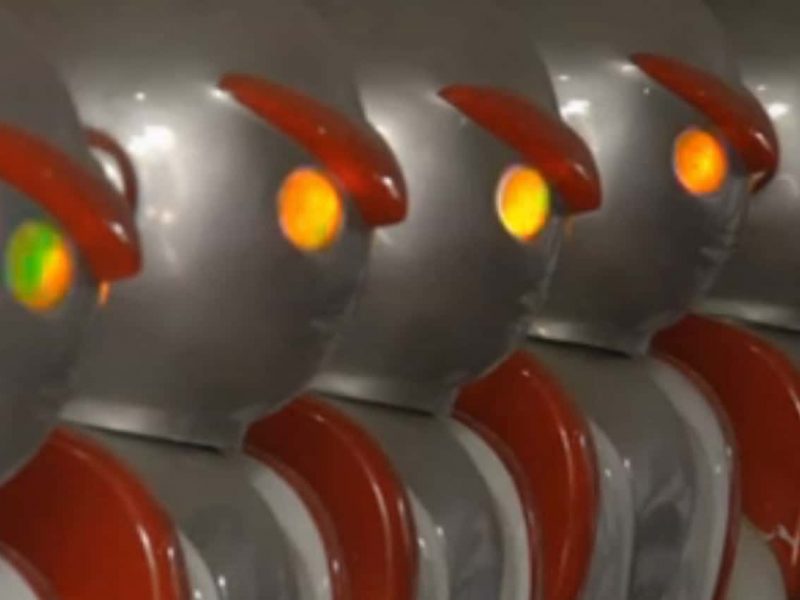 I, For One, Welcome Our New Robot Chef Overlords