Americans have a habit of writing recipes using volumetric measurements for dry ingredients instead of measuring by weight — a tablespoon of chopped parsley, 1/2 cup of grated cheese, etc. Even our butter is sold by the pound on the box but divided into tablespoons on the wrapper. We’re definitely guilty of this as well. It’s how we were taught and it works… for the most part. But it wouldn’t kill us to break out a scale once in awhile.

And while we’re weighing dry ingredients correctly, doesn’t it make more sense to use the best system available to do so, namely grams? Grams are very small — so no fractions ever! — and only ever measure weight. Ounces can be confusing as they are commonly applied to dry and volumetric measurements and can be complicated to convert.

But there are also problems with our volumetric measurements as well. As you might expect, U.S. Customary units only apply here in the U.S. For example, a cup here isn’t the same as in the U.K. or even Australia. In fact, a cup to the rest of the world generally is approximately 6 ounces, not 8, adding unnecessary complexity to your morning coffee and making understanding and sharing recipe much harder than it has to be.

To convert milliliters to fluid ounces, divide the number of ounces by 29.57. For greater precision, use 29.57353 as your divider.1 milliliter—1/5 teaspoon 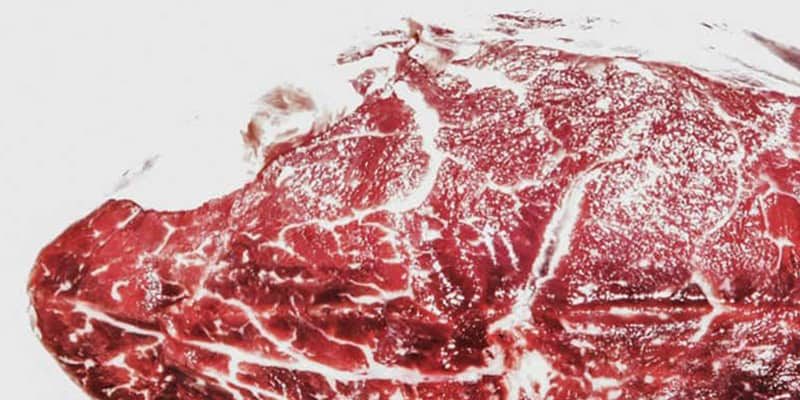 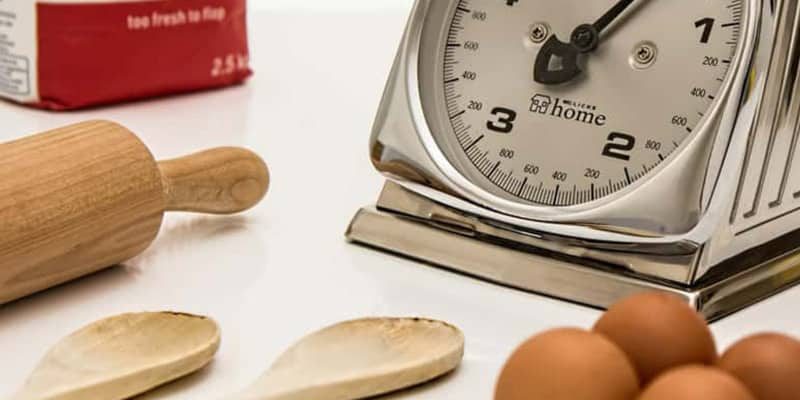 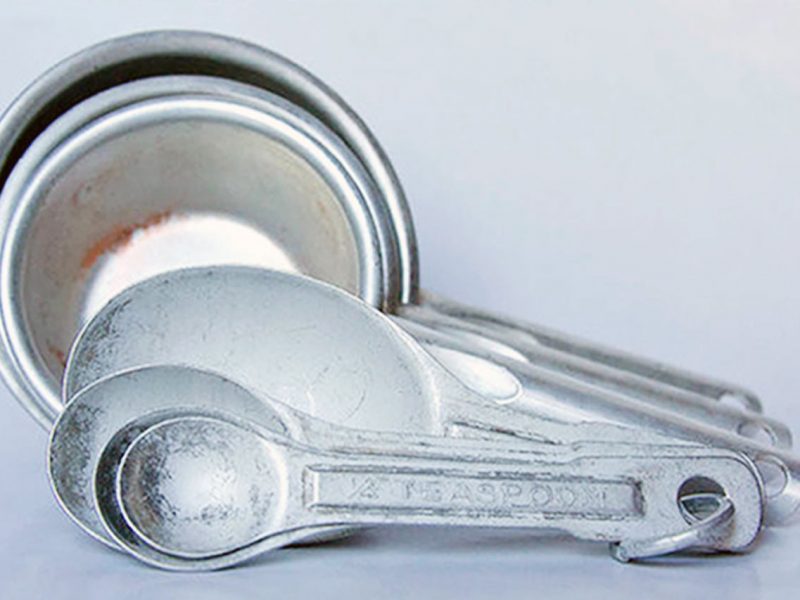