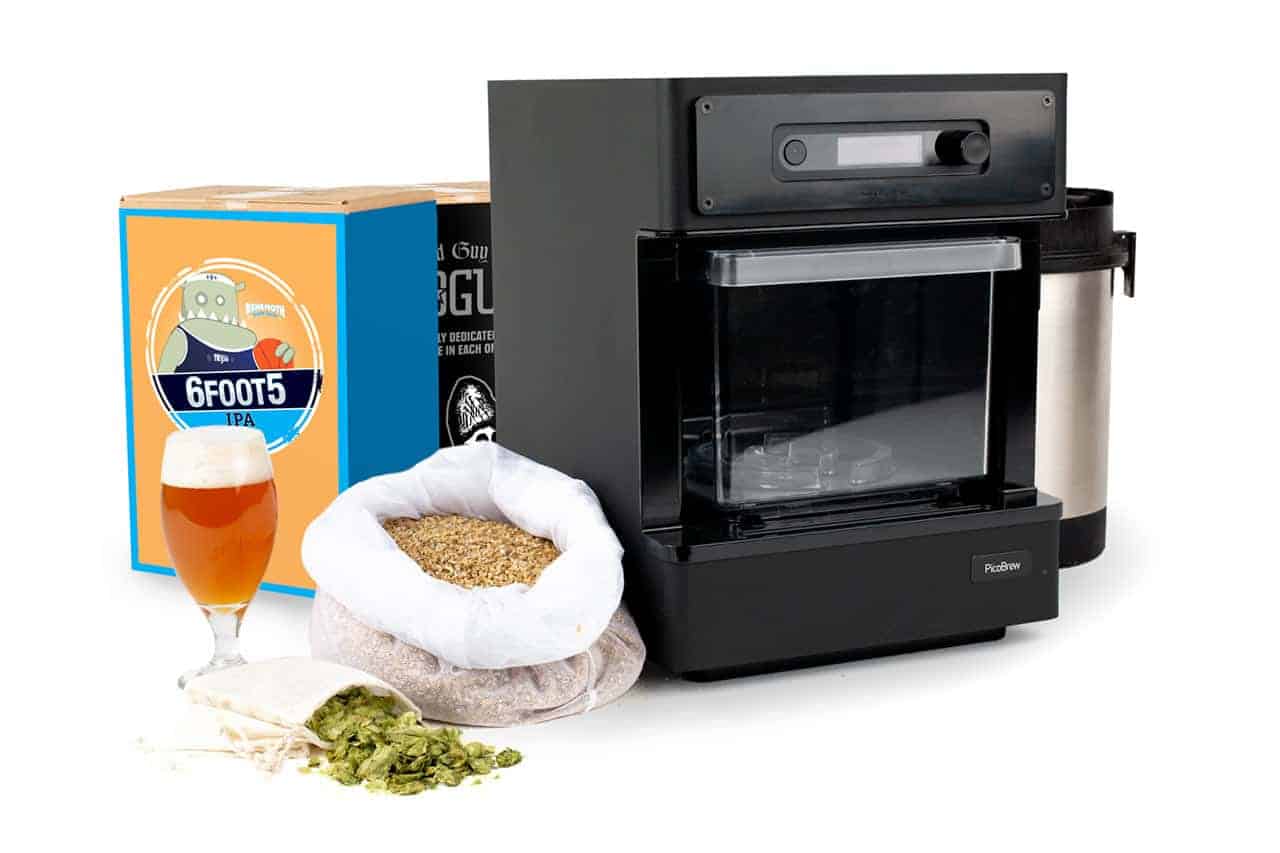 If you’re a craft beer enthusiast, you’ve probably entertained the idea of homebrewing, maybe even seriously at least once or twice. You’ve probably also envisioned opening a Zuul refrigerator, which instead of opening into the realm of Gozer the Destructor, opens into a breathtaking vista of imperial IPAs, maple-bacon coffee porters, peanut butter stouts, breakfast stouts, delicate saisons and aged fruit sours as far as the eye can see. Countless styles and variations, all lovingly — and expertly crafted — by you. Your garage fridge was going to be a bank vault of masterful beers, a Fort Knox of liquid gold that would make Ken Grossman weep in his hands. It was going to be so awesome.

The reality is homebrewing is a complicated and laborious process that requires vigilance, precision and a significant investment of time, energy and money. There’s a giant chasm between loving craft beers and brewing craft beers. Well, at least there used to be. Enter the new generation of countertop brewing machines.

PicoBrew’s Pico C is so exciting because it’s completely automated, like drip-coffee automated. (And to that point, the Pico can make cold-brew coffee too). Simply plug in a customizable PicoPak from the Brew Marketplace, let it work its magic for two hours or so, and let the beer ferment — seven to 14 days from grain to glass. You can even monitor the process through your smartphone. The PicoPaks contain everything you need, going so far as to emulate the very water a specific brewery uses. With over 170 PicoPaks from breweries all over the U.S. and the ability to create your own Freestyle PicoPaks, homebrewers needn’t feel trapped by the Pico ecosystem. The Pico C may not be for many devoted homebrewers, but the Pico should prove to be a very intriguing appliance for all the brew-curious out there. 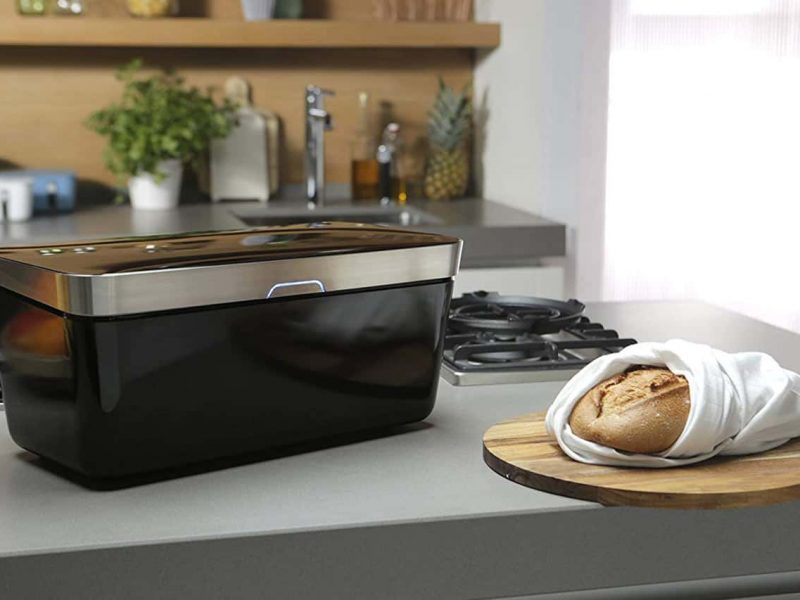 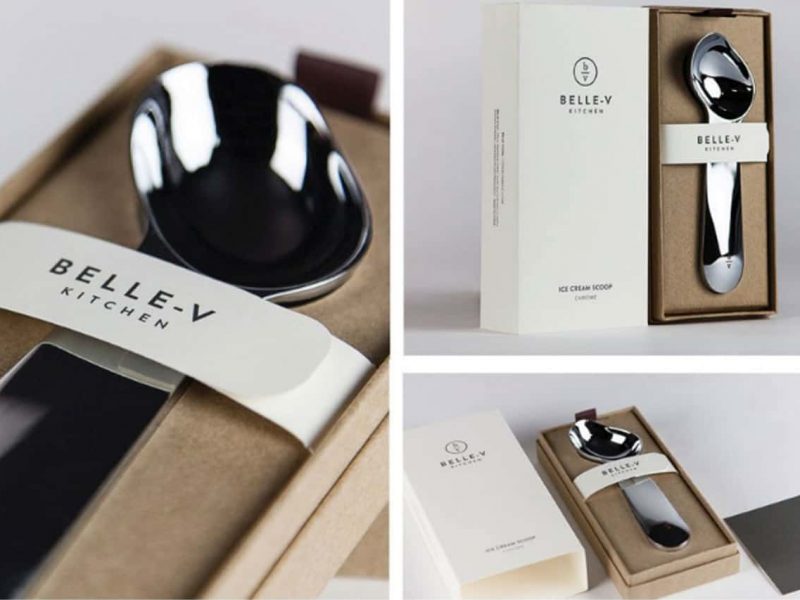 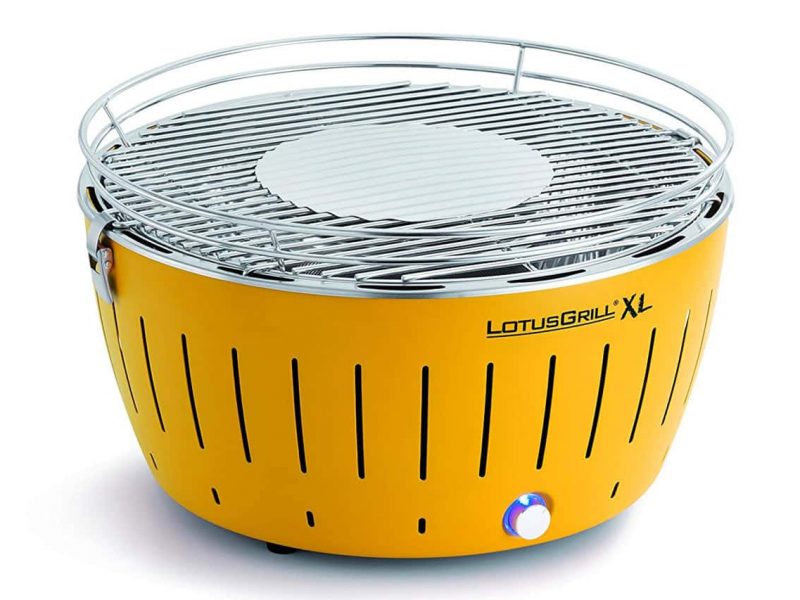