I came across this really intriguing Kickstarter in July for something called Pecaño, about a month after it had been successfully funded. The idea is based on a walnut-based liqueur, Jeff Schmulen came across while he was living in Italy.

I don’t believe it’s legal to use pecans for anything other than pecan pies in Texas, so hopefully Mr. Schmulen (@DrinkPecano) has secured the licensing and permits from the proper authorities. But if everything is on the up and up, Pecaño looks awesome. I can’t wait to try it in a boozy pecan pie recipe — I’m no outlaw — but I imagine that some of the scofflaws out there will create some really amazing recipes. 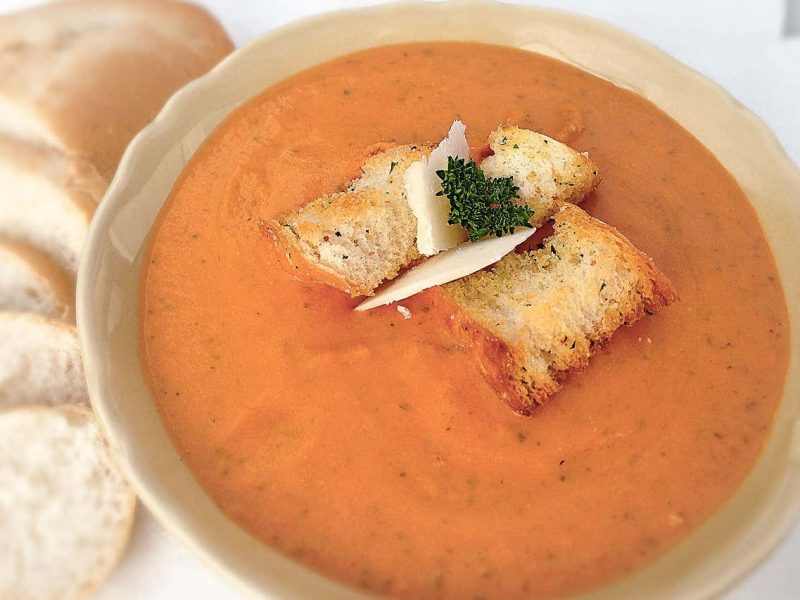